The worshippers of the Abyss have raised their ancient temple from the black depths of the sea. They must be struck down before they can waken another Terror to unleash on the world.

The Risen Temple is the seventh Campaign to be released. 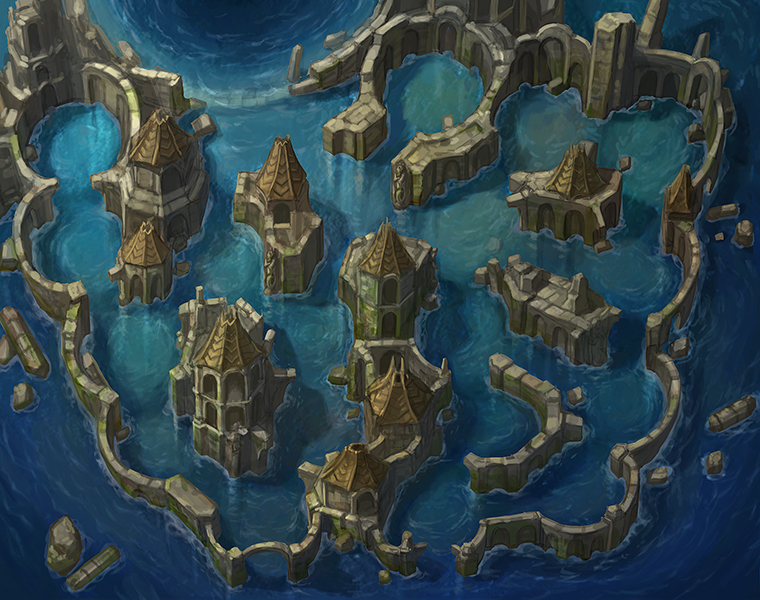 Nodes order (sorrry, seems I can not edit the map)):

Retrieved from "https://dotd.fandom.com/wiki/The_Risen_Temple?oldid=135747"
Community content is available under CC-BY-SA unless otherwise noted.