A monstrous army is razing the land in the name of their mysterious Queen. Can you enter their stronghold and halt their march of terror?

The Nightmare Queen's Horde is the sixth Campaign to be released. 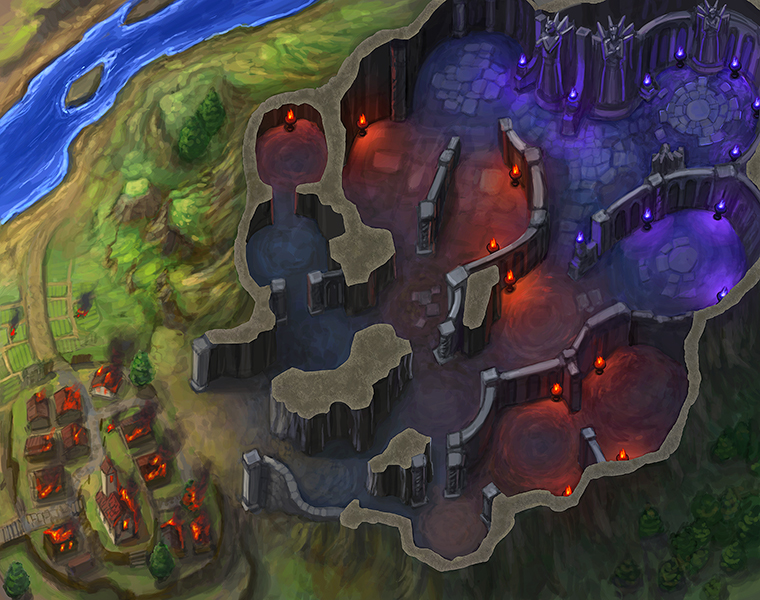 20
Retrieved from "https://dotd.fandom.com/wiki/The_Nightmare_Queen%27s_Horde?oldid=139876"
Community content is available under CC-BY-SA unless otherwise noted.