The seas churn and the world shudders as ancient symbols are drawn and foul words are uttered.

Terrible Tides is the thirteenth Campaign to be released.

Two prefix will appear on each raid. 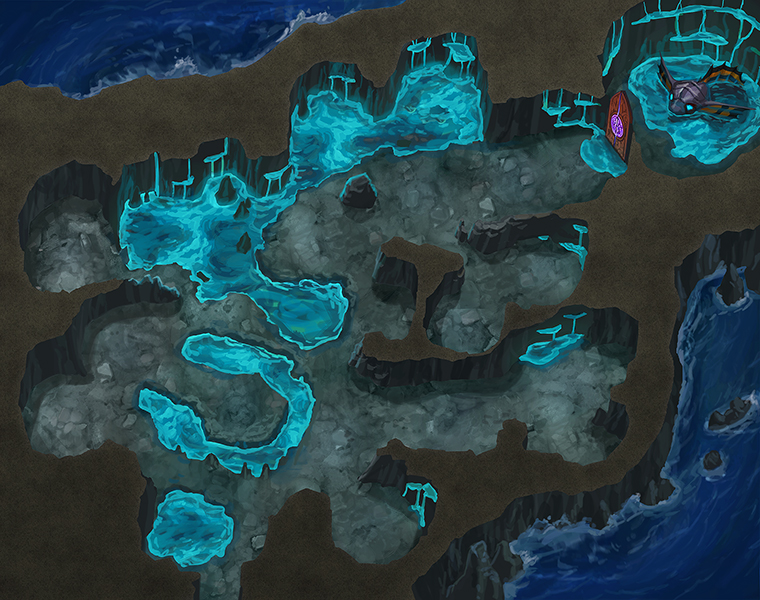 20
Retrieved from "https://dotd.fandom.com/wiki/Terrible_Tides?oldid=143842"
Community content is available under CC-BY-SA unless otherwise noted.