The impressive fortress of the Black Hand Bandits stands before you, hidden deep within the forest.

The Black Hand Holdout is the eighth Campaign to be released. 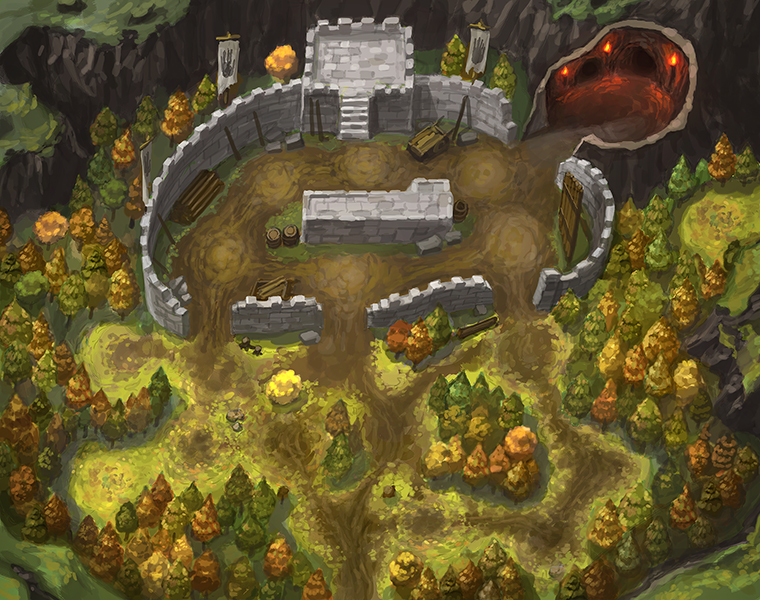 20
Retrieved from "https://dotd.fandom.com/wiki/Black_Hand_Holdout?oldid=134540"
Community content is available under CC-BY-SA unless otherwise noted.